17 September 2014 | By Nick Horth
Minecraft creator 'Notch' Persson has been getting a bit of flak from some quarters for his decision to sell the franchise to Microsoft for $2 billion, with some critics accusing him of "selling out" and going back on his perceived anti-corporation stance. 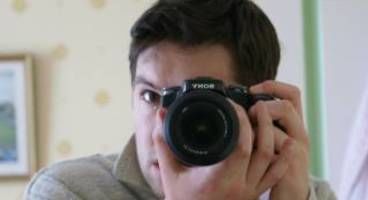 Rust and Garry's Mod creator Garry Newman, himself no stranger to indie success, has weighed in on Notch's side, arguing that no-one else would have done any different.

Which is true, let's face it. Someone throws a couple of billion at you, there's very, very few people that would turn that down. Know I wouldn't.

Newman also argues that by accepting the deal Notch has made sure that the Mojang staff are going to be well provided for, which is not always a certainty in the world of small studio development.

Newman finishes. "The money is enough to very much take care of all the staff. The game is in relatively safe hands. Mojang’s legacy is as a huge success story instead of a one hit wonder. Everyone wins. Can you seriously say you’d have done it differently?"