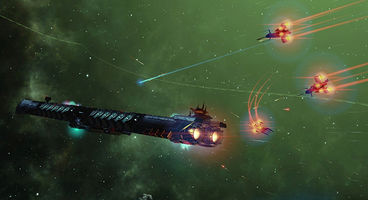 More importantly is the slew of tweaks to the game, including an autopilot, new ship commands, a "massive overhaul" to game balancing, new start locations and more.

Three difficulty levels have been introduced as part of the game balancing overhaul, and Egosoft caution that some of the Steam Achievements are only available in the new Hard mode. A new manual has been released for X Rebirth 2.0 - Secret Service Missions explaining the many changes - it's available here.

Check out the X Rebirth 2.0 trailer below for the highlights. 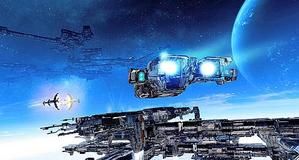