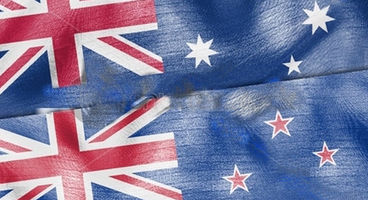 Ahead of the Reaper of Souls launch, Blizzard has switched on a new data centre in Sydney, Australia for better local server support for Diablo III. It'll give ANZ players a "smoother gameplay" experience.

This doesn't limit play with friends around the globe, assure Blizzard. These new servers will be "completely invisible to local players" as everything seamlessly connects.

These new ANZ servers are available now in the run up to Reaper of Souls, and there's still time to make use of that 50% XP community event boost until March 25th.

"Blizzard Entertainment is pleased to announce the deployment of local Diablo III game servers for Australia and New Zealand to coincide with the launch of Diablo III: Reaper of Soul on March 25, 2014. This new infrastructure should result in a smoother gameplay experience for local players," posted Blizzard.