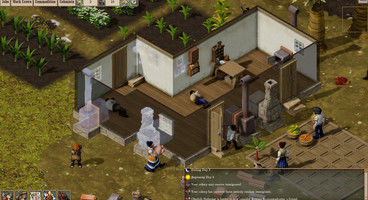 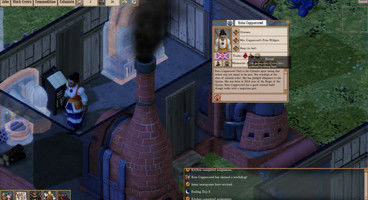 Some of the new changes include; a revamped building placement system, control over your work crew's workshop assignments, an ammunition system and landmines, improved combat AI, and the piece de resistance - "stew can now be cooked without having to intently watch it boil!" Well thank god for that.

Those are the main additions according to developer Gaslamp Games, but there's a vast list of patch notes over on its official website. Expect another update next month, as Gaslamp continues to add to Clockwork Empires through its Early Access programme.

You can grab Clockwork Empires over on Steam for Â£22.99. 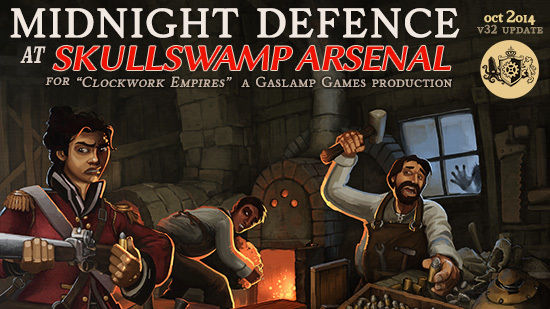 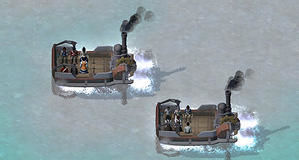