The game, developed by Lewis Denby and Starbound lead writer Ashton Raze, is set in a post-apocalyptic world torn apart by years of heavy snowfall, with the titular characters inmates in an isolated future prison. Each character has their own mysterious reasons for being incarcerated, which will become clear as the story progresses.

“It's a great thing to see Richard & Alice heading for Steam," said Denby in a press release sent to Strategy Informer today. "This is a game we decided to make because we wanted to explore character stories in video games, and the original plan was for a small free game we could bash out and move on from. That we're here now, writing quotes for the Steam release PR campaign, is quite something!”

There's no official release date for Richard & Alice as yet, but expect more information soon. 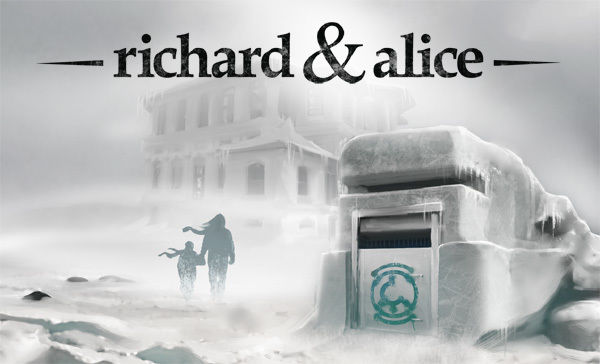 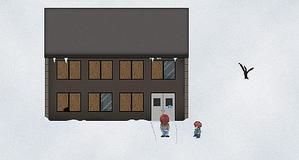