24 April 2014 | By Nick Horth
Galactic Strongholds, the next digital expansion for Bioware's Star Wars: The Old Republic, has been delayed. Subscribers were originally set to get early access to the player housing and other new features on June 24, but now the date's been pushed back to August 19.

In a post on the official Old Republic website, the game's producer Bruce Maclean explained why the team decided to delay the launch. "We have been listening to what you, our players, were hoping to see from the Galactic Strongholds expansion. When playing early builds of Galactic Strongholds it became that clear that our June Early Access date was simply not enough. For this to truly feel like an expansion, it needs to include the full set of features, including those originally coming later in the year. So what does this mean? We are moving the start date for Subscriber Early Access from June 24th to August 19th in order to deliver to you the most features at the highest level of quality."

Bioware hope the extra time will allow them to add in new and improved content the fans have been asking for. "The result will be a far more compelling experience, including additional features such as the ability to place your vehicles and pets in your Stronghold and for Guilds to conquer planets . To conquer a planet, Guilds must complete weekly Conquest events earning points to place at the top of the Guild Leaderboards. Conquering a planet gives the Guild special perks and rewards." 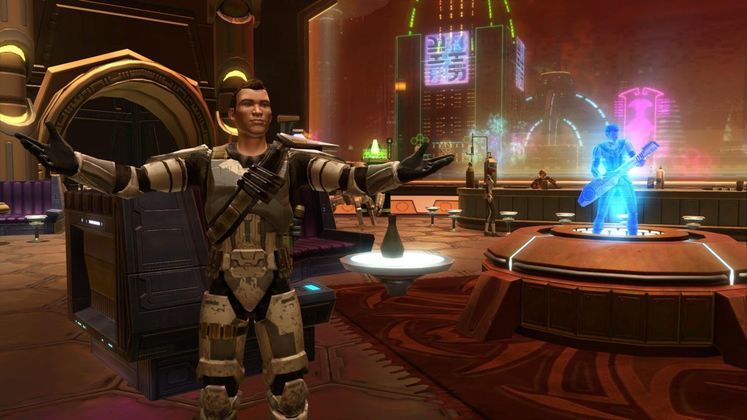