Roberts also confirmed that thanks to a community vote, the developers would continue to offer stretch goals for reaching certain levels of donations. 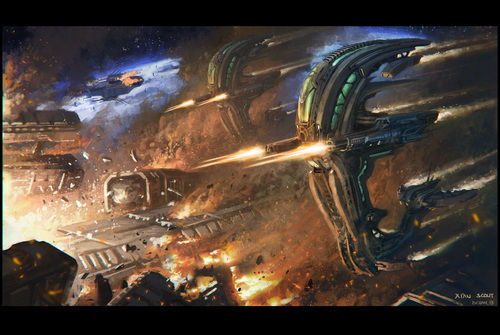 "54% of Citizens voted that we should continue to offer goals,"

writes Roberts on the game's official website, "and we’re going to honor that choice. As I said last time, every dollar supports Star Citizen’s persistent universe… but I’m not comfortable promising additional features with each million unless they’re truly additive. When we have a new idea that really impacts the final game and needs the funding then we’ll offer it here… but you can expect a number of player rewards and new ways of highlighting Arena Commander as immediate goals!"

That $47 million milestone unlocked an 'Engine Tuning Kit', and the next $49 million goal will unlock a 'Xi’An Space Plant', a "plant indigenous to Eealus III that blossoms for one night every one hundred years". It's presumably some kind of cockpit customisation item.

Star Citizen's dogfighting module Arena Commander is out now, offering backers a chance to try out the game's combat system. 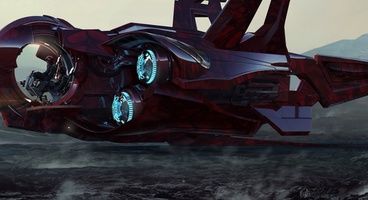 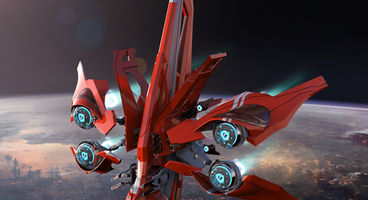