Molyneux talks Godus: "I love this power. This is what I’ve always dreamt of."

26 March 2014 | By Nick Horth
In an interview with VG247 Peter Molyneux, creator of god sim Godus, talks analytics, and how his latest game will evolve as the development team gather terabytes of data on how people play it.

Molyneux and the team at 22cans are sourcing huge volumes of data from players' experiences with Godus, and the developer spoke about the value of raw data and how it can positively affect further development of the game. 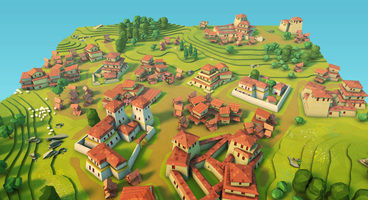 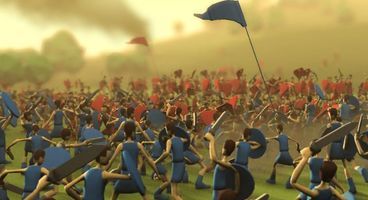 “So I can wind the numbers back and say, ‘what were people doing just before they brought this dialogue up?’ They’re digging out a canyon, or they’re leashing some of their followers to honor a certain project,"

he goes on. "The timing of this button is wrong. If you’re fascinated with doing one thing and the game gets you to do something else when you’re not ready, that’s not a great game, that’s just a mistake. And this way I can measure that.”

So you might be playing god in Godus, but Molyneux is doing a little of that himself. "If the game was in full launch now I could bring up my dashboard, and I could, say, just for fun, the two of us could change pretty much any aspect of the game for all people in south San Francisco,” he told VG247. “This is awesome power. I love this power. This is what I’ve always dreamt of."