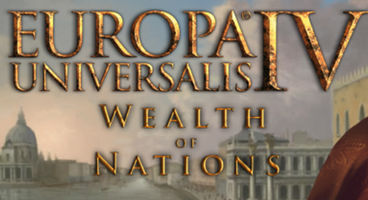 Paradox Interactive has officially announced the trade-focused Wealth of Nations expansion for Europa Universalis IV, and have started spilling the imported coffee beans on exactly what it'll introduce.

A conquering army marches on its stomach, and for those bellies to be full you'll need a mighty treasury. Trade, if manipulated right, can build or cripple nations.

▪ Create a new trade capital & strengthen your trade: Designate a specific port as your main trade capital, separately from your country’s capital, in a coastal province within the same continent.