27 March 2014 | By Nick Horth
Travis Baldree and Eric Schaefer, two of the founders of Runic Games, have posted on the studio's forum, stating that they will be stepping down from the company in the next few weeks.

"I have a little something I'd like to share," writes Baldree, "it is with the strangest mixture of elation, fondness, fear, and bitter-sweetness that I'm announcing my departure from Runic Games, a company which I co-founded nearly six years ago, and have led as its President and lead engineer ever since."

"I should say from the outset that this is an amicable departure, that I consider the amazing team at Runic my friends and family, and that it is a privilege that they've let me get away with running the place for this long. I love them all, and the biggest downside to all of this is that I won't get to see them every day. They are the reason that Runic has succeeded, and are the best group of people you could hope to meet or work with."

I feel more than confident in their ability to continue to excel, drawing on all of their collective talent. I'm excited for the world to see the project they are working on now, and I know it will be spectacular when you get to play it for yourselves.

Baldree and Schaefer are instead setting up Double Damage Games, which will apparently focus on "smaller-scale development". Perhaps the success of Runic, which was bought out by MMO publisher Perfect World after the success of the first two Torchlight games, took away from the fun of creating smaller, more personal titles. Whatever the case, hopefully we'll soon see what the two developers have planned for their new studio. 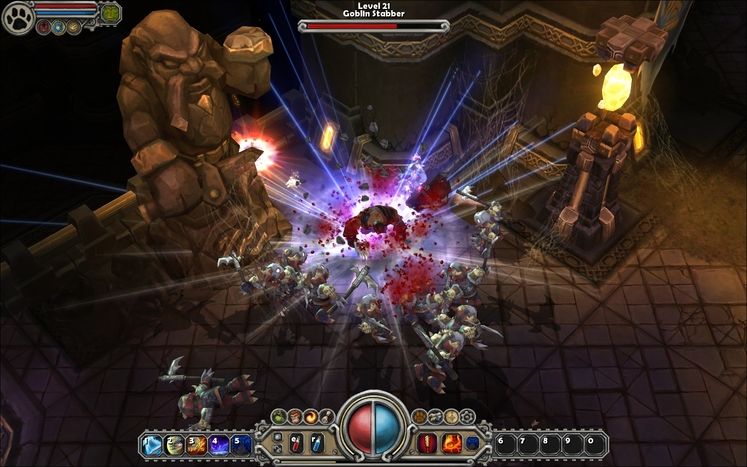