28 March 2014 | By Nick Horth
Speaking to the Huffington Post, Marketing Producer Dax Ginn from Rocksteady confirmed that Scarecrow is the main villain in Batman: Arkham Knight, with the fear-obsessed bad guy assembling a dream team of criminals to take down the Dark Knight.

Misdirection? Maybe, but Rocksteady are right that Scarecrow is one of the more effective Batman villains, his obsession with fear neatly cutting to the core of Bruce Wayne's character. Still, I wouldn't put it past the British developers to throw some curveballs our way. 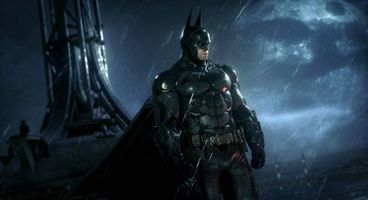 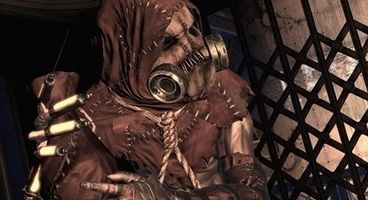 A couple of other little bits about the combat system in the interview too. You can now throw offensive combat items like batarangs while ziplining into combat, and Rocksteady have been polishing that excellent combat system with some new moves. Hurling enemies into each other with counter-throws sounds delicious.

Arkham Knight is coming in October, expect further info in the next few months.