28 May 2014 | By Nick Horth
In an interview with CVG Bethesda's Head of PR Pete Hines has spoken about the process behind developing upcoming horror tile The Evil Within, and creator Shinji Mikami's wish to go "back to the roots" of the survival horror genre.

"We just wanted to make a really cool survival horror game that went back to the roots instead of where a lot of other survival horror games went," explains Hines. "That was Shinji's (Mikami, creator of the Resident Evil series) pitch, that was his idea, he thought those kinds of games are still relevant, and he doesn't think a game where you're mowing down lots of enemies is what survival horror is about."

Hence the return to limited ammunition, psychological terror and a much slower pace. "He wanted to take it back and do old-school, and we were like, 'That seems cool. You should do that'."

Hines believes that this focus on what genre fans want rather than trying to appeal to everyone at once it what will make The Evil Within stand out. "I think there have been survival horror games that have done well, but in what quadrant? Because I've seen stuff where the sales numbers seem pretty good, but the critical reception isn't good. Or the critical reception is great but it doesn't seem like it sold really well. We think that if it's true to the kind of game that they want to make, that it will be a really great game that fans and critics will accept."

The Evil Within's release date has just been pushed back to October 24 in Europe and October 21 in the US. You can check out our recent preview for our hands-on impressions of the game. 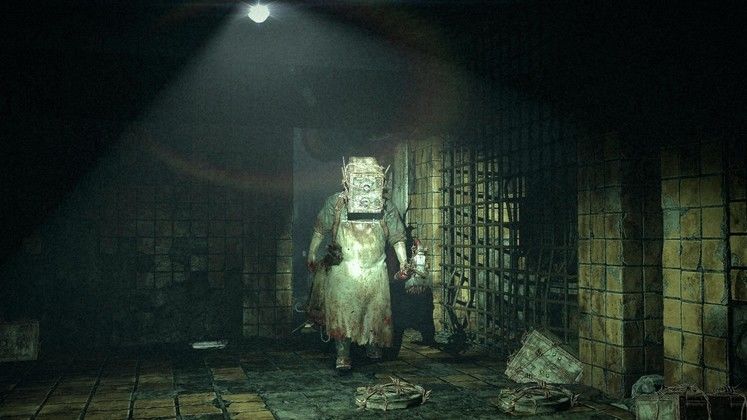