30 September 2014 | By Admin
Oh, man. I played Alien: Isolation at EGX last week and I just could not be more excited to scrabble around in the dark while being stalked by a monstrous xenomorph.

That said, I've been wondering exactly how the game's more traditional shooting mechanics would play out. Very, very badly, if this latest video sneak peek is to be believed.

The take-away point here is that it's not just the alien itself that you'll have to worry about, but a horde of emotionless, murderous synthetics as well. And guns seem to bother them about as much as they do your xeno pal. Honestly, from this short snapshot I'm not even sure why they give you a revolver when it seems about as effective as a papier mache truncheon.

Ah, it probably has a use somewhere along the line - like panic-shooting at every shadow while the alien slowly creeps up behind you and runs you through with its tail. Alien: Isolation is out this October 7. 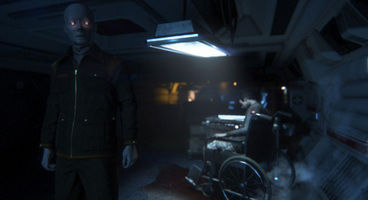 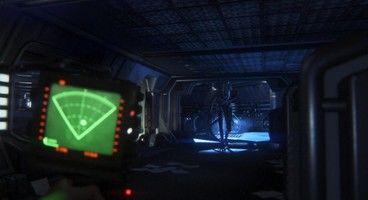