31 March 2014 | By Nick Horth
According to Culture Secretary Ed Vaizey, the tax breaks recently announced for the UK games industry will provide "around £35m of support a year to the sector." Great news for UK development teams.

Speaking to MCV on how significantly the announced plans will benefit development financially, Vaizey said, “We will provide around £35m of support a year to the sector. I don’t think there’s an official cap, but broadly speaking that is the level we are looking at.” 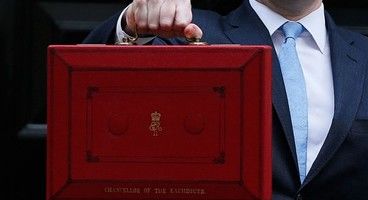 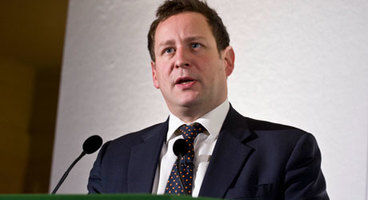 When asked what he'd like to see from the industry, Vaizey said, "Well I am a passionate supporter of the games industry so you don't have to do anything for me. What I want to see is from great games, that have to have a cultural element to them in order to qualify for tax credits. I want to see some real ambition from some of our home-grown games companies that want to grow and not necessarily be bought immediately by an American company when they get successful.

Vaizey sees the potential for videogame development in Britain to grow as more young people gravitate towards the industry, perhaps providing encouragement for students to study hard computer and science skills at school.

I would love to see some real, domestic, home-grown growth that expands overseas. I want to see element of - which I think there already is but even more - engagement with young people in terms of skills. The industry itself is a great poster industry for science and computer science and the kind of hard skills that Michael Gove is so keen about kids learning. So it would be great to see as many games companies as possible, when they're not busy working, engaging with young people and showing how studying science at school gets you a pretty great job at the end of it."

You can read the full interview over on MCV.