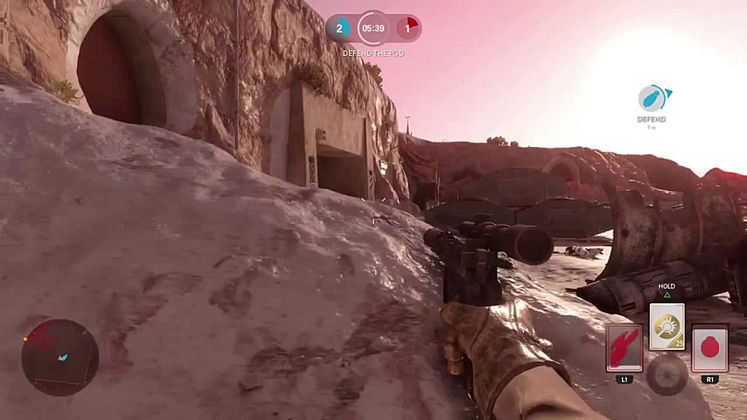 A new update for the multiplayer online shooter Star Wars: Battlefront has been released, with an aim to balance gameplay, which has brought with it an outcry from the community about certain weapons being "nerfed".

While changing the effectiveness of weapons might go under the heading of "game modes balancing tweaks", the vagueness of the patch notes only exacerbated the outcry from the Battlefront community about just what weapons were "nerfed." Gamers were responded with comments such as "How dare they nerf my favorite weapon!" and "Thank God they nerfed that OP weapon!"

The official patch notes include the following vague fixes: 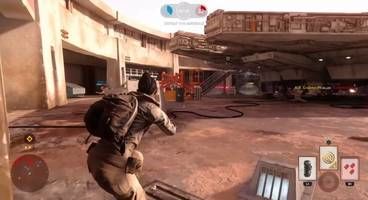 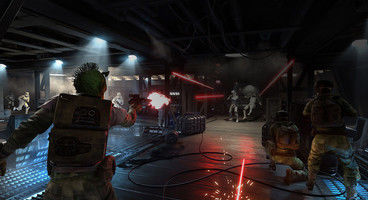 Barrage, one of the Star Cards that can be earned in the game, gives the player the MPL-57 (Multi-Purpose Launcher), which launches a volley of 3 grenades with a short delay fuse. According to users, the fuse has been lengthened to allow players a chance to run away. Meanwhile, the rank 25 blaster pistol DL-44, which was Han Solo's cinematic weapon, has been allegedly weakened.

This update coincides with the release of the Battle of Jakku DLC. Let us know if the "nerfs" are real, and if they improve or worsen the game for you.