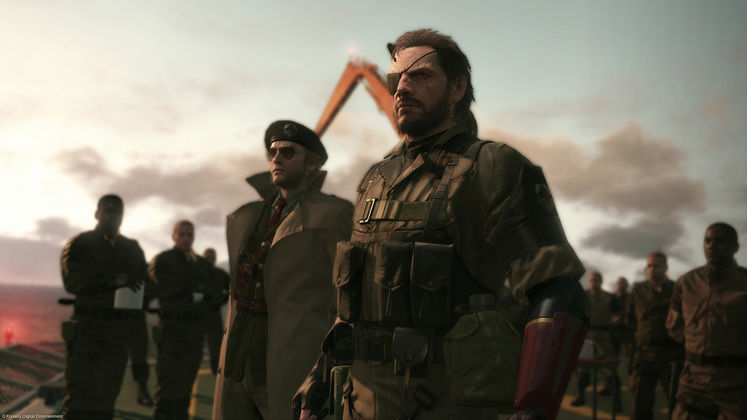 Metal Gear Solid 5: The Phantom Pain is a highly anticipated game, so it's no wonder that the game's severs have come under some severe stress since it launched yesterday.

According to several Tweets from Konami, the publisher is hard at work looking into the problem, and it's taken measure to alleviate things already.

“Display of info regarding Win/Loss, Points, Supporting/Supporters, and Heroism have been disabled in the FOB MISSION list,” Konami writes, adding “Number of missions listed in the online COMBAT DEPLOYMENT menu has been decreased.”

Sounds like Konami's cutting back on the PVP -focused FPB mode for a bit, until things calm down and they right their ship. Not exactly the quick fix that players will be hoping for, but at least the company's on the issue already.

Plus, there's more than enough singleplayer to be getting on with in the meantime. We'll keep an eye out for any further developments.