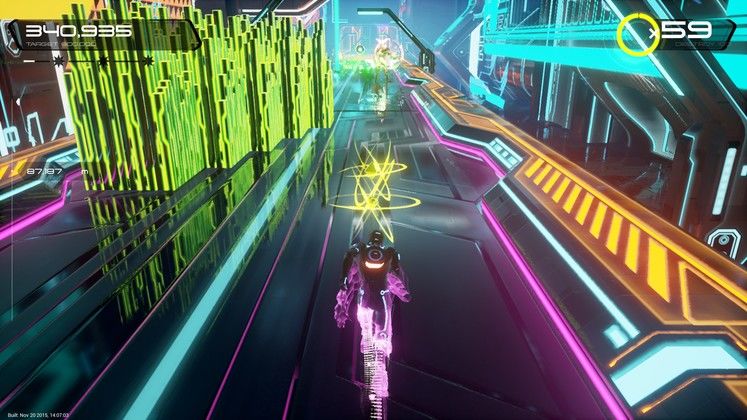 One of the more intriguing games that debuted at the Video Game Awards was TRON RUN/r, based on the cyberpunk franchise that was born in 1982. The game appears to be a cross between BIT Runner and Sonic the Hedgehog 3D, and is current available on Steam Early Access.

According to the game's Steam page, "“Kevin Flynn…he is a legend. Space Paranoids, TRON the whole deal. The man came up with so many ideas. The world needs to see them. See what they tried to hide. So much unseen for so long. Right now there's one mode, 'RUNNER', that plays great. There are a few levels in this first build, and more will be added as they are finished. 'CYCLE' mode will be ready in a few weeks. In the meantime, your feedback would be great. Here it is. The truth. RUN PROGRAM! More to come.” 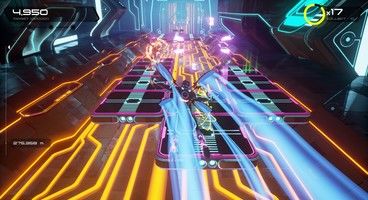 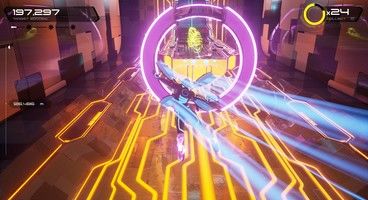 The brief Q&A about the game states that it will remain on Steam Early Access for a few months, and that it is currently a beta build. New features will be added to the game over item, including new levels and a 'CYCLE' mode, which is probably involves the famous TRON light cycles. "The goal for Early Access is simple: to have the best action arcade game ever by the time we release the full version,” states the store page.

Not much more info is currently available - additional info is expected over the coming weeks. In the meantime, the Early Access build is available for $9.99. 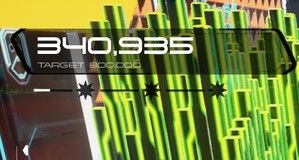