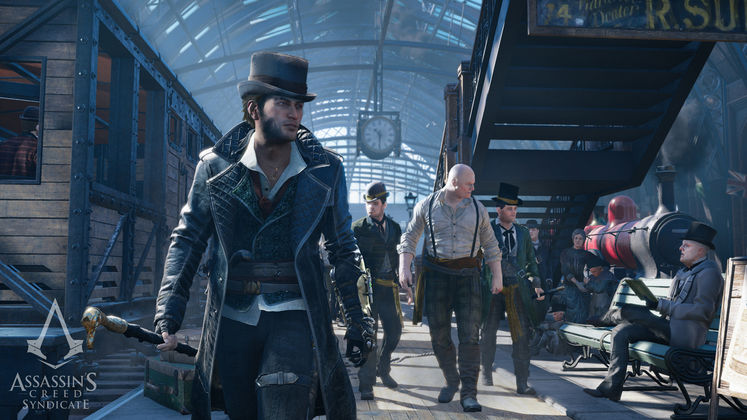 GameWatcher's review of Unity gave it a mediocre 6.5/10 score, lambasting its "stuttering performance and some comically ridiculous bugs," in addition to "cluttered and uninteresting side missions."

"Clearly in our first week we were impacted by what happened with Assassin's Creed Unity," stated CFO Alan Martinez, while CEO Yves Guillemot noted that Syndicate was still getting good word-of-mouth. 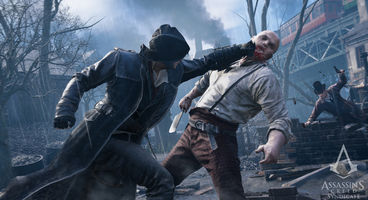 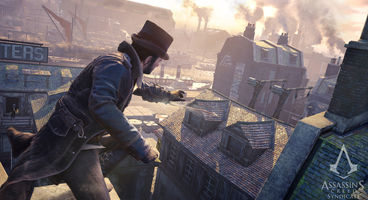 He claimed, "We seem to experience the same sales curve as (Assassin's Creed 4: Black Flag). Versus Unity, Syndicate was down in the first week but nicely outperformed it in its second week as it benefitted from positive word of mouth." Guillemot, however, did not reveal whether Syndicate was outperforming Unity in its first two weeks.

The PC version of Assassin's Creed: Syndicate has yet to be released on PC, as that version will be launching later this November.