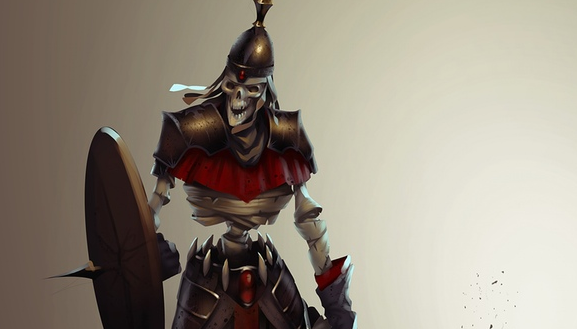 The Kickstarter campaign for Divinity: Original Sin 2 has broken the $1 million barrier, and continues to rack up stretch goal after stretch goal.

With $1.2 million now in the bank, Undead have now been added as a playable race. Combined with the Racial Skills stretch goal previously unlocked - which adds unique modifiers and perks for each playable race - playing a mortally challenged hero should be an interesting experience.

In fact, Larian Studios is seeking fan feedback on just what the Undead's unique traits should be. So far, some of the options include the ability to regenerate while frozen, immunity to fear and bleed damage, and, brilliantly, using your skeletal feet and hands as makeshift grenades.

Expect Original Sin 2 to rack up a few more stretch goals before its crowd-funding campaign runs out in 22 days. 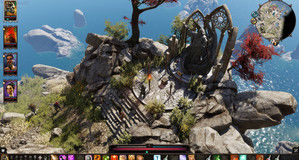