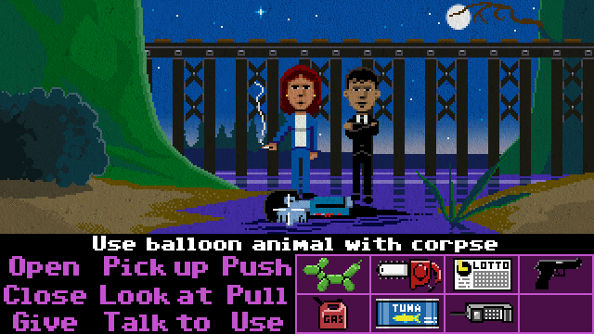 LucasArts veteran Ron Gilbert worried aloud about the budget for his retro point and click adventure Thimbleweed Park on a podcast last week, which unsurprisingly worried backers and fans of the project in turn.

"During the podcast I mentioned my concern about money and seeing the bank account go down each month. This was somehow turned into "we're running out of money", which is far from the truth. I am worried about money, anyone running a project should be," he writes.

Then there's an extended foray into indie budgeting, which I won't cover here. Suffice to say that even for a relatively technically simple game like Thimbleweed Park, there's lots to think about.

"This is a pretty barebones project (but not scrappy) and it still costs $20K-$30K a month," Gilbert explains. "It why when I look at other Kickstarters asking for very little money and they have a three page long team list, I get skeptical."

The full post is well worth a read if you have a passing interest in game development. Development on Thimbleweed Park continues, with a predicted release date of June 2016. 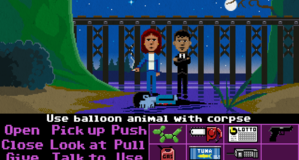