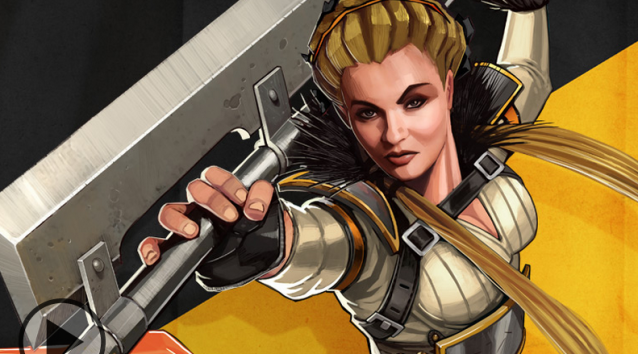 Free-to-play team-based multiplayer game Battlecry may be in a spot of trouble, according to a statement from publisher Bethesda.

First announced back at E3 2014, the game did make an appearance at this year's show, but ever since then it's sort of dropped off the radar. Here's the not entirely promising statement that Bethesda sent to Australian site Progress Bar.

"We have concerns about the Battlecry game and whether it is meeting the objectives we have for it. We are evaluating what improvements the game needs to meet our quality standards. The studio remains busy during this process on multiple projects."

You can still sign up for an open Beta for the game, which takes place in a steampunk-flavoured alternate history in which three factions battle to the death in various combat arenas. However, it doesn't sound good for the future of the game when the publisher gives it a vote of no confidence and developer Battlecry Studios is off working on other projects. 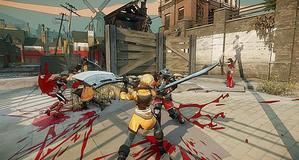