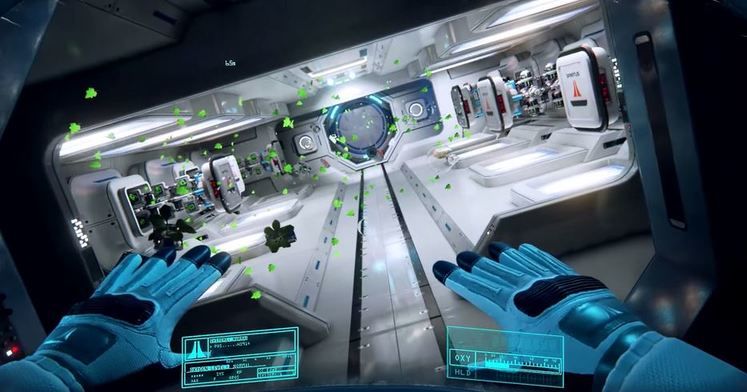 505 Games and developer Three One Zero have revealed nine minutes of gorgeous new gameplay footage from their space survival title Adr1ft over at IGN.

Set for release on consoles and PC this summer, the game is described by the developer as an "FPX" or 'First Person Experience' in which players are caught inside a self-destructing space station and where they have to find the cause behind the catastrophe before they make their escape.

Co-developed by former Microsoft man Adam Orth and brought to life by Unreal Engine 4, Adr1ft is shaping up to be (if you'll excuse the pun), one of the most atmospheric first-person experiences of the year if this latest footage is anything to go by.

So strap yourself in and take an extended peek at the video below which reaffirms that, yep, this looks like Gravity the Videogame only with 100% less Clooney and Bullock that we've always hoped for, but never knew we wanted. 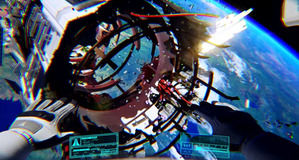