10 April 2015 | By SimonPriest
Mars: War Logs and Bound by Flame developer Spiders has released some new screens for their upcoming return to the Red Planet with The Technomancer, which boasts a rich sci-fi dystopia with "unique and interesting" companions.

Four different skill trees pad our arsenal in this action-orientated RPG, with three different fighting styles and the electric-based powers of the Technomancers. Dialogue will play a "deep role in quests," and can change the direction of events so conflict isn't the only way.

The Technomancer releases on PC, Xbox One and PS4 in 2016. 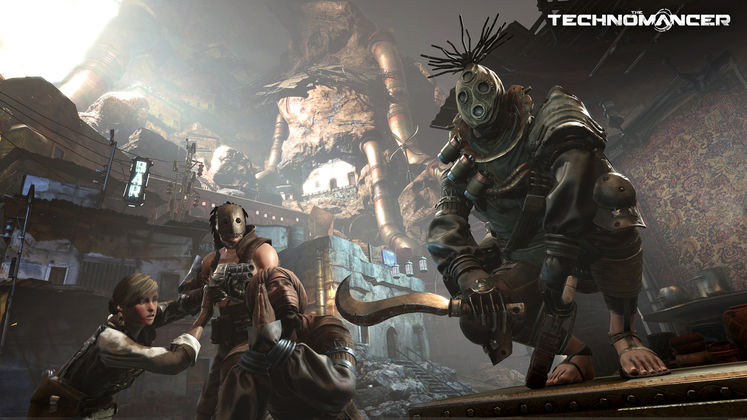 ▪ A unique and thrilling science-fiction RPG experience set on the Red Planet.

▪ Bond with numerous unique and interesting companions and reveal secrets about their past.

▪ Manage their inventory and level up your companions.

▪ Up to five different endings for many quests changing the conclusions and rewards - even the people you'll meet and journey with!

▪ A dynamic crafting system that changes the visual appearance of weapon and armor.

▪ Play as a Technomancer - a combat proficient warrior with use of cybernetically enhanced magical abilities. 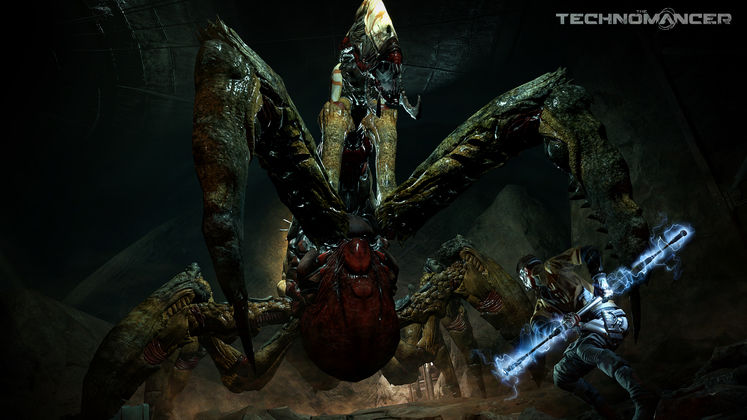