StarCraft 2 Medic heading to Heroes of the Storm

10 August 2015 | By Nick Horth
Blizzard announced in a Twitch livestream over the weekend that the StarCraft 2 Medic would be the next support character heading to its Heroes of the Storm MOBA.

Her big trick is summoning in the Medivac, a futuristic ambulance which can zoom her to any point in the map, and can heal herself and her allies. We don't have a move list or anything just yet, but expect further details soon. 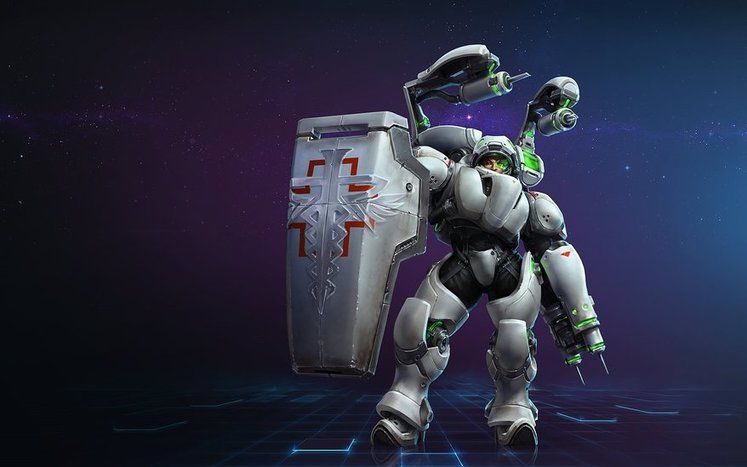 In other news, Team League mode is being altered after players found it too much of a hassle to form their own unique named team – you can still group up for Hero League and Team League matches as a group.

You can find all the most recent update notes here. There's plenty of new faces coming to Heroes of the Storm in the next few months; Kharazim the monk, Rexxar the orc and Artanis the Protoss are all on their way.