Cheats for PC Fallout 4 have been exposed

10 November 2015 | By TJ Denzer
Listen, we don't judge you. And heck, even if we do, it's built into the game, so why not have fun with it at some point? Maybe because you're trying to beat the game in a purist and noble fashion. Morals aside, the PC version Fallout 4 has some cheats built into it and many of them are the same as console command cheats in previous Fallout games. 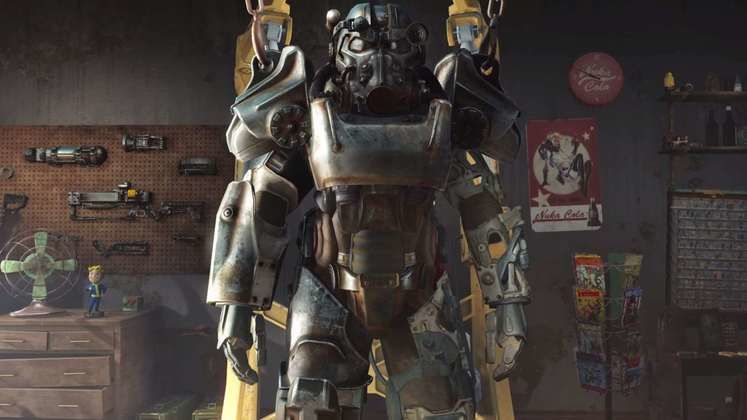 All of the cheats in Fallout 4 can be accessed by opening the Command Console via the TILDE KEY (~) and entering the appropriate command word and hitting enter. Many of the commands are similar to those that can be found in Fallout 3, such as tgm, which enables god mode with infinite health, ammo and AP. Just remember that object specific codes such as the unlock or Kill codes require you have your cursor on them as an actively selectable item.

Now, if you've cleared your conscience, here's some of the stuff you can do.