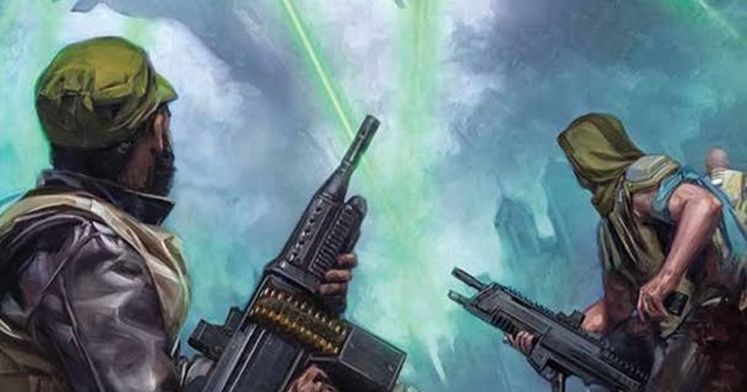 XCOM 2 has a lot of mystery going on with it. What we know at the moment is that Earth seemingly lost the war against alien invaders at some point and is now at the mercy of its new deceptive puppet masters with only a guerrilla unit of the XCOM organization standing in defiance. A new novel promises to fill in the blank between the first game and XCOM 2.

The novel is XCOM 2: Resurrection and was announced earlier today on the XCOM official website along with an excerpt offering a chunk of the prologue from the book. Written by acclaimed and celebrated sci-fi author Gregory Keyes (Babylon 5: The Psi Corps Trilogy, Star Wars: The New Jedi Order), XCOM 2: Resurrection follows the story of resistance fighter Amar Tan as he and his group fight back against ADVENT forces. 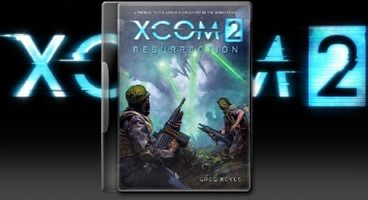 The book promises to explore many of the staples to which fans are accustomed. Amar and his crew will come across Sectoids, Chryssalids, and other ADVENT troops to name a few as they fight to keep the hope of humanity alive. So if you're looking for a little something to tide you over till February when XCOM 2 officially arrives on PC and don't mind doing a little reading, XCOM 2: Resurrection might just be what you need to scratch the itch.

XCOM 2: Resurrection is being published by Insight Editions and available now directly from them, as well as through Amazon and Barnes and Noble