Bethesda sells 12M units of Fallout 4 for $750M at launch

13 November 2015 | By Jonah A. Falcon
Bethesda Softworks has announced that Fallout 4 had sold over 12 million units across three platforms on launch for a whopping $750M payday, which included the special Fallout 4 Pip Boy Edition of the game, which sold out three times over the course of preorders. 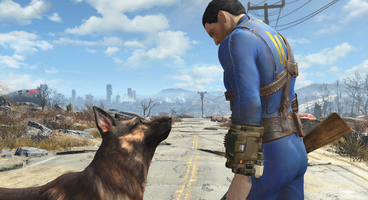 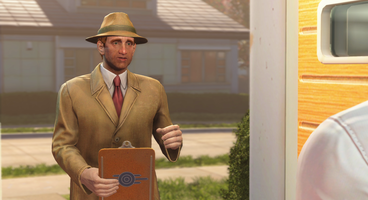 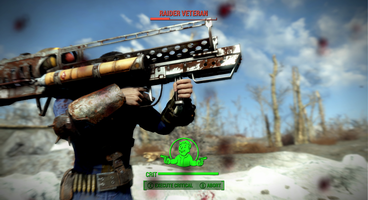 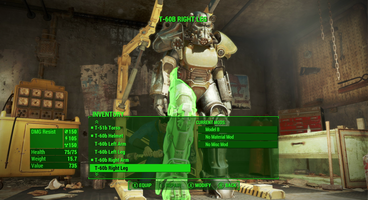 “We’re extremely proud of Todd Howard, Game Director at Bethesda Game Studios, and his experienced team of developers for their talent and dedication in creating this extraordinary game,” stated studio president Vlatko Andonov, “Fallout 4 is a masterpiece in game development and storytelling, providing fans hundreds of hours of fun as they explore and are challenged by this fascinating, beautifully crafted world.”

Fallout 4 was released on 10 November 2015 and earned an 8.5/10 score in GameWatcher's review. Reviewer Chris Capel called it "is a superb game, with a huge and compelling game-world to explore, entertaining combat, and many quests that’ll keep gamers hooked for over a hundred hours of single-player-only fun" but also criticized "while Fallout 4 has everything that made the last game great it has all the weaknesses too, like a terrible inventory menu, stiff character models, interior locations requiring loading screens, and more."

The game has also been the beneficiary of tons of modding work by fans even from day one of release, which people can check out on GameWatcher here.