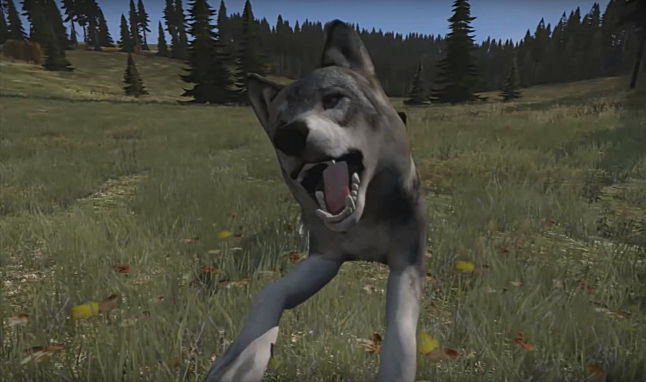 In the latest dev blog, Bohemia revealed, "Lastly this week - I'd like to give you all a sneak peek at some of the awesome stuff some of the team in Bratislava have been working on. It’s no secret that we've wanted to bring dangerous predatory animal threats to the woods and fields of Chernarus - and we're getting close to being able to do just that!" 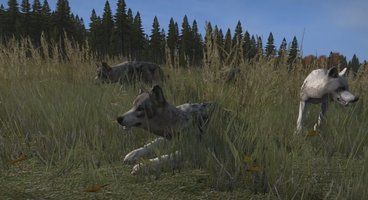 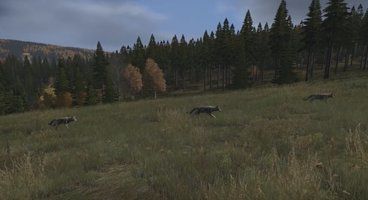 The new video shows off a hunter stalking a herd of moose, when suddenly the hunter realizes that there's another predator stalking the herd, and he's now reclassified as prey.

The other thing that the blog announced may be even more important than the new animals is a serious upgrade in graphics and animation. The update brings like DirectX 11 water surface rendering and ambient occlusion, as well as a new animation editor which in the future will allow skeletal animation in all humans, zombies and creatures.