You won't be forced into crafting in Fallout 4, says Bethesda 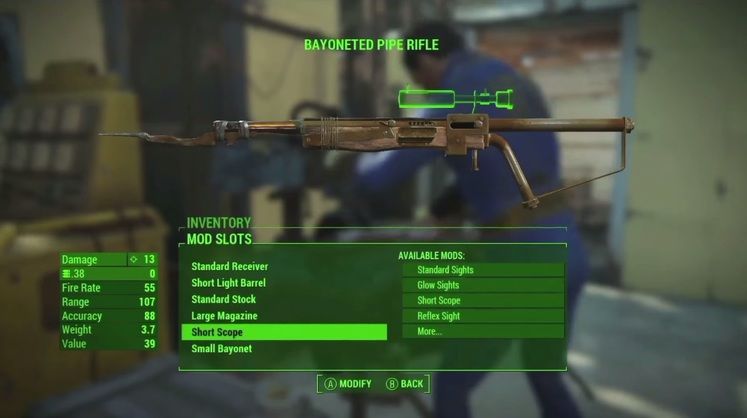 A lot of people love crafting elements in their games, but conversely a lot of people would rather stick their fingers in a toaster than be forced to scrape together ingredients every time they want to get a better weapon.

Fortunately, Bethesda says both these groups will be catered to in Fallout 4; though crafting is a prominent feature, you won't be forced into using it.

"It’s a completely optional, freeform thing that you can do, if that’s what you want to do," the company's PR head Pete Hines told GamesRadar. "If you don’t care about that and you just want to play quests and play side quests, and finish the main quest and that sort of thing then you can just ignore all of this (crafting). Or do as much or as little as you want."

It's the same with the town building system that was shown of at E3 earlier this year. Towns will bring new merchants and NPCs to your attention, but if you just want to concentrate on the story content you “won't be punished” for not crafting.

Fallout 4 drops for the PC and consoles this November 10.