Underrail coming out of early access, gets December 18 release date 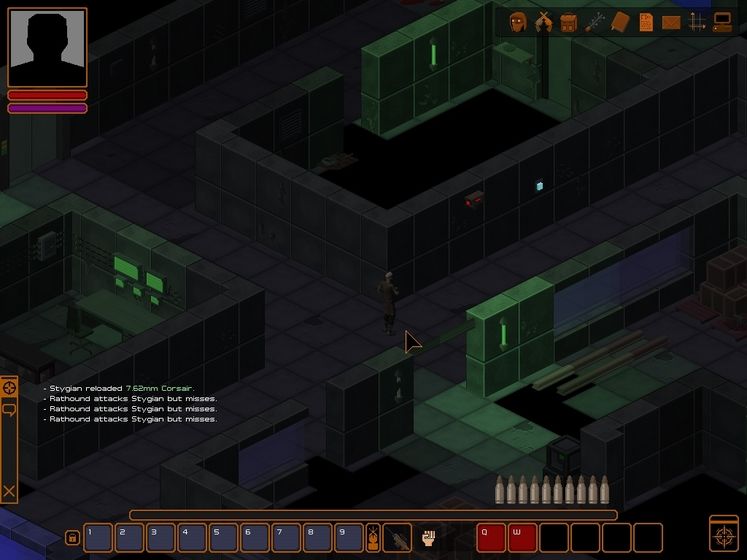 Isometric post-apocalyptic tactical RPG Underrail went into Steam Early Access two years ago and now the game is finally getting its official launch this Friday, 18 December 2015.

The game is billed as "an old school isometric turn-based RPG" set on an Earth where the surface is completely uninhabitable and humans now live in a vast system of underground subway stations. The story revolves around the player getting caught by a war between several factions. Unsurprisingly, most have called the game "Metro 2033 meets Arcanum and Fallout". 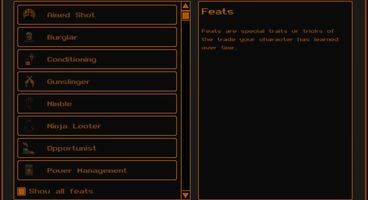 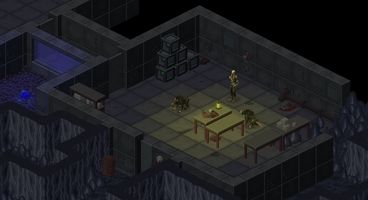 The launch date was announced as 21 December 2015 a few days ago, but in a brief statement on the game's Steam blog, developer Stygian Software announced, "Hi guys. Just a quick update to let you know we're moving release date forward to December 18th. Everything else remains as stated earlier." The early access price, $9.99, will also be increased on launch, so those players who want to get it at its original price will have to buy it before Friday. The developer also announced that the game will be available on GoG.com when released. 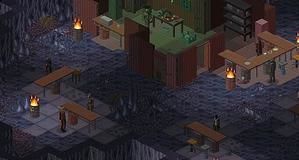