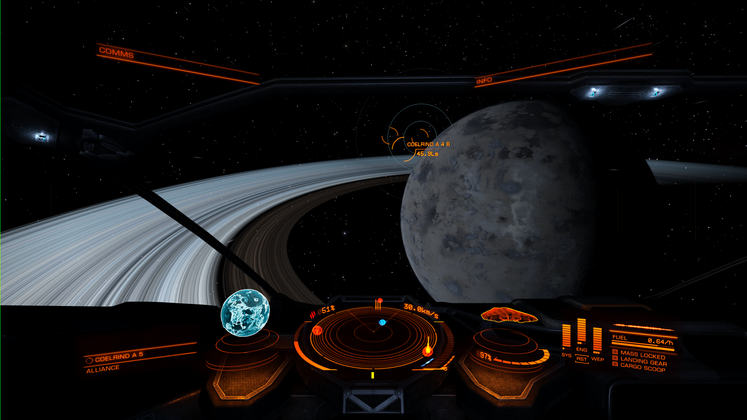 Frontier discussed and showed off a new upcoming feature coming to Elite: Dangerous - Planetary Landings - that will arrive later this year.

The video, which begins at the eight minute mark, takes "a tour of our Stellar Forge galaxy-building engine and show how Frontier is recreating an entire galaxy for you to explore, trade, fight and survive in. It’s a rare look inside the tech that powers an entire simulated galaxy."

If that weren't enough, there will be worlds revolving around 400 billion stars. According to Frontier, "Every planet is based on real science, right down to the age of the impact craters on its surface."

Check out the archived live stream in the video below.