For those who are unfamiliar with Total Annihilation, the game's solo campaign features a galaxy run by a consortium of benevolent humans and AI called The Core. Under The Core's stewardship, people have colonized almost the entire Milky Way, enjoying unprecedented prosperity. However, when The Core instructs all of humanity to transfer ther consciousness into machines, a process called "patterning", a faction of humans naturally thinks this is not a good idea and rebels, calling themselves The Arm. The war between The Core and The Arm goes on for thousands of years. 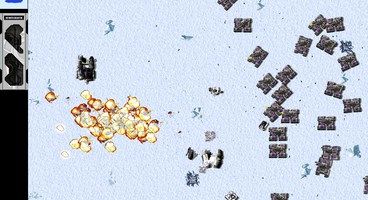 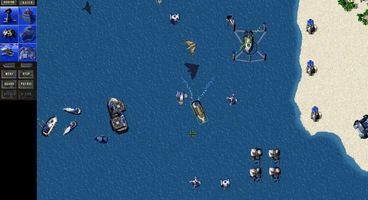 Part of the appeal of the game was its deceptive simplicity, a basic RTS that gave the player an insane number of units to work with and battle over land, air and sea. Strategy came from deployment and use of radar jammers to disguise intent; all units appeared in the minimap even if they were in the fog of war.

A spiritual sequel, Planetary Annihilation, was one of the first major games to be produced with the help of Kickstarter, enjoying a wildly successful campaign. It raised over $2.2M with a $900K goal. 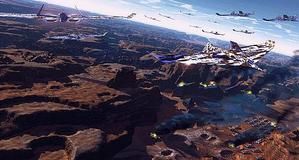