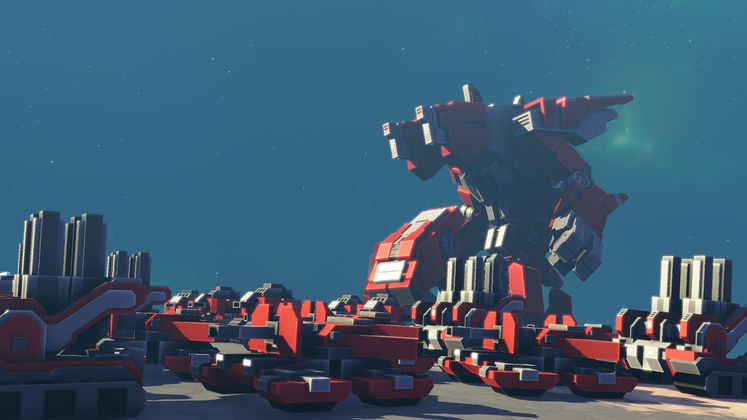 With almost no fanfare at all, new standalone expansion Planetary Annihilation: Titans has been released by Uber Entertainment.

It adds twenty-one new units to the planetary-scale RTS, including the titular Titans. These are colossal super units that can wreak terrifying destruction on your enemies, and include "the earth-shaking Atlas bot and lightning-wielding Zeus airship."

All this will set you back $40, and includes the base game. If you already own Planetary Annihilation, you'll get a discount, and if you're a Kickstarter backer you'll get it for free. Titans is available now, over on Steam.