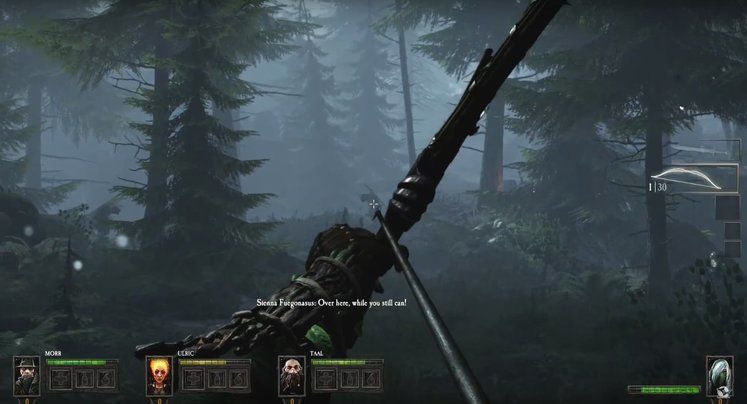 Warhammer: The End Times - Vermintide will be coming out this week, and developer Fatshark has released a new eight minute gameplay video that recaps everything players will be doing during the Skaven invasion.

Fatshark details the heroes, combat system, weapons, loot system, enemies and environments, showing such nifty features as the hit detection: the game will calculate the direction and force of strikes, leading to enemies being cut in half or decapitated. Vermintide will also go so far as to calculate blood splattering. Arrows can even pin enemies to walls.