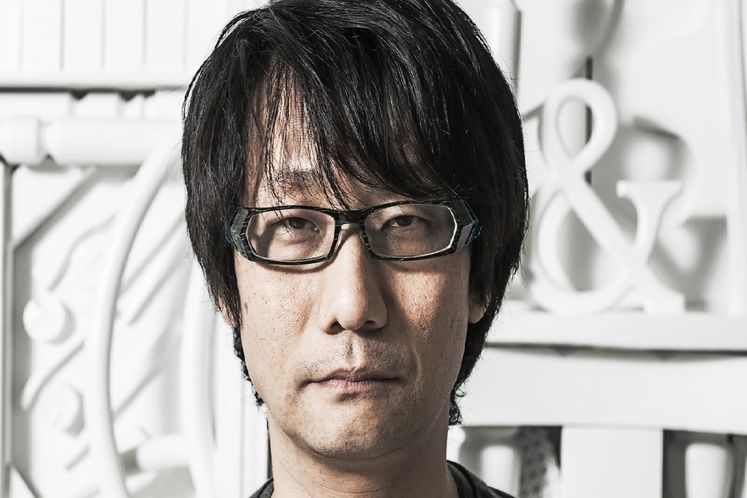 According to a report at The New Yorker, Hideo Kojima had his last day of work at Konami's Tokyo offices on October 9th. A departure ceremony was held in his honor at Kojima Productions and was described by an anonymous attendee as a "cheerful, but also emotional goodbye." This officially ends Kojima's career with Konami, which has lasted since 1986.

The writing has been on the wall for some time, even despite the stellar sales of Metal Gear Solid V: The Phantom Pain, which made over one hundred and seventy-nine million dollars on its launch day and much more since. Nonetheless, Kojima has a non-compete clause with Konami that will go into December, after which he will likely find work at a new studio.