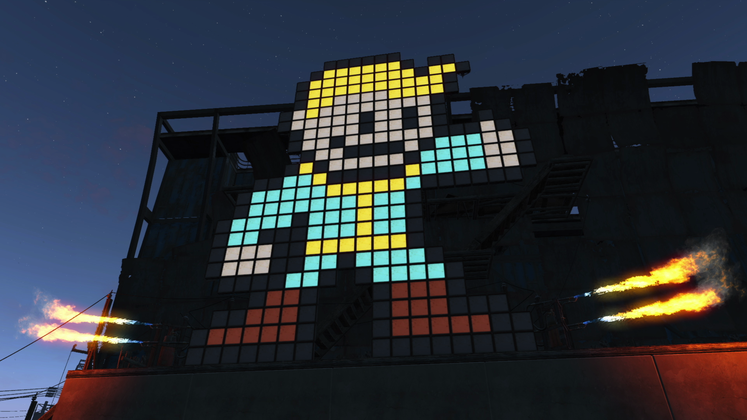 Since Bethesda announced that the publisher sold 12 million units of Fallout 4 worldwide for a $750M payday at launch, it should be no surprise that MCV is reporting that the game enjoyed over 500,000 physical sales in the UK, making it the third fastest launch this year for the region.

It must be noted that the sales are physical brick-and-mortar sales across all platforms; digital sales have not yet been reported. The game set a record as the 4th IP ever to have a 500,000 unit sale in a week, to give an idea of how impressive that figure is. 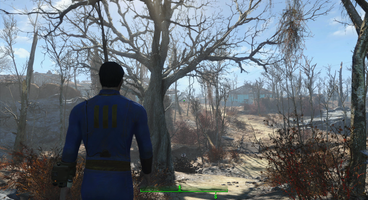 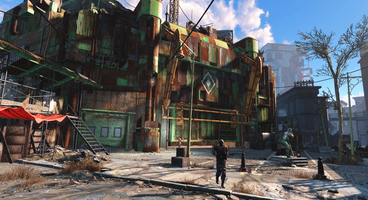 It must be noted that these are estimated sales - there are no announcements to confirm it yet. Given the official launch numbers, however, it's likely that the estimated figures by MCV are legitimate.