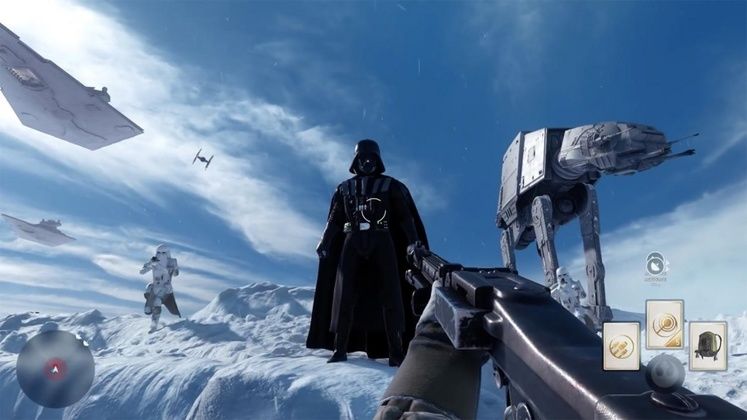 When you're given the responsibility to bring gamers not only a Battlefront game, but one that's based on the Star Wars license, it does bring a certain amount of pressure, and producer Jaime Keen discussed the potential pitfalls in a BBC interview.

"Everybody wants this to be good," Keen related, "Obviously we can't please everybody all of the time, but on the whole feedback has been hugely positive, which has been a good experience as a developer and one that's pretty rare."

Check out which Star Wars games are our favourites for the PC.

He then insisted most of the pressure was self-induced. "We're as much fans as anybody else. The pressure comes from saying to yourself, 'I want to get this right because it's such a beloved franchise'." 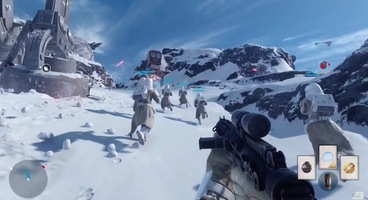 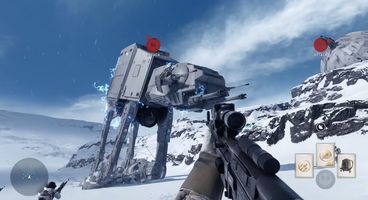 Of course, there is a strong element of "deliver or else", as the first Star Wars film in since 2005's Revenge of the Sith will be arriving in December, accompanied with almost as much hype as 1999's The Phantom Menace. There's also the legecy of the popular Battlefield series, especially since both Battlefield 3 and 4 had rocky launches, while spinoff Battlefield: Hardline has been generally a non-entity.

Star Wars Battlefront, which was released on 17 November 2015, has received generally mediocre reviews, getting a 74 Metacritic rating. The general critical consensus of the game has been "beautiful but shallow."