Twitter is looking to get deeper into gaming with new hire 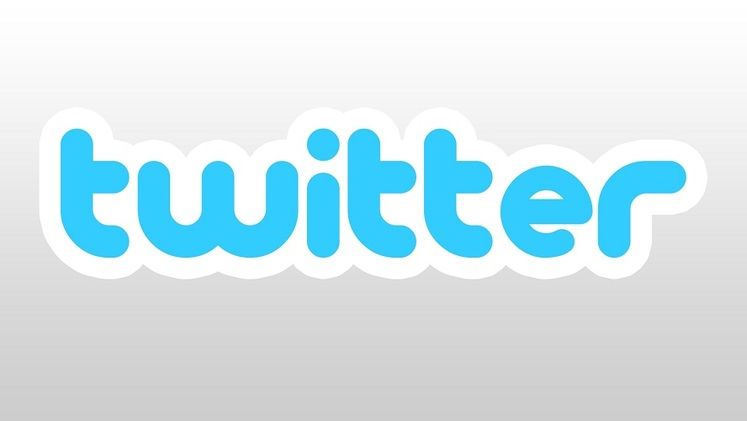 Twitter is a pretty substantial platform for social media and events already, but now it would appear that the company is looking to get deeper into gaming circles. They've hired Rodrigo Velloso as the director for their new Gaming Partnership department.

In an interview with Variety, Velloso spoke about his previous work over at Youtube as the director of gaming content and his reasons for skipping over to Twitter to help with their objectives.

“My entire career at Google revolved around content partnerships,” Velloso said in the interview. “I want to work with content creators and give them the tools, or in some cases build them the tools, to allow them to produce the best content.” 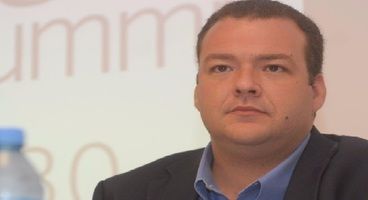 This is in line with Twitter's goals for the department which are to build relationships with all tiers of the gaming community from developers to content creators to event coordinators, including getting into the esports scene and making connections with conventions like E3. According to the interview, Velloso has already been instrumental, having been heavily involved in making sure Twitter supplied their tools and presence to the 2015 Game Awards.

It makes sense that Twitter would be the latest in a string of high profile companies to claim a greater stake in the gaming scene. The platform is one of the apexes of interconnectivity between clients, businesses, and social groups. It's a good time for the company to have a centralized program and lead dedicated to the bustling social industry of video games.