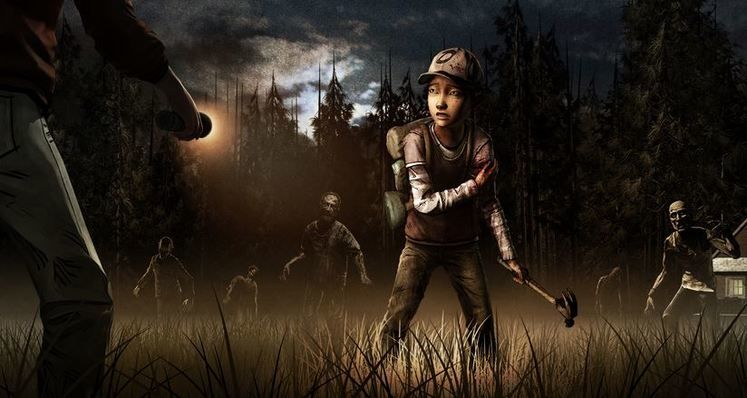 At the SXSW convention earlier this month, Telltale Games suggested that we'd see more of The Walking Dead before a third season kicks off presumably later on this year.

400 Days worked well not just because it gave us another taste of The Walking Dead to satiate our appetites ahead of the second season, but also because it showcased number of locations and characters that would be referenced in episodes which would come later on.

Whilst no other details have yet be unveiled regarding this additional content, it seems like we won't have long to wait if this tweet from Skybound is any indication:

BTW, look for @telltalegames TWD news really soon. Or harass @kevbru or @jobjstauffer until they break.

As it turns out, we had a great time with 400 Days when it came out back in 2013, so here's hoping that its successor can bring more of that loveliness.

In the meantime, you can check out the full SXSW panel below (you might want to skip to the forty minute mark for the hint about more pre-season three The Walking Dead content).