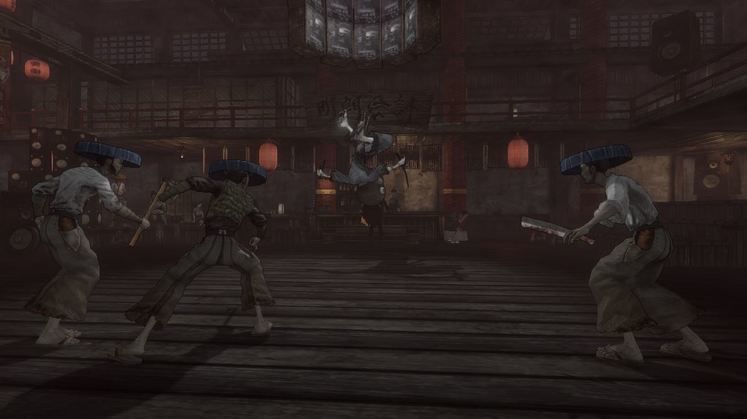 Last week, Afro Samurai 2: Revenge of Kuma mysteriously vanished from Steam, PlayStation Store and Xbox Marketplace. Usually this is because of legal issues with the licensing, but not in this case. According to publisher Versus Evil, it's because, well, the game sucked.

General manager Steve Escalante revealed in an interview at the Montreal International Gaming Summit, "“The game was a failure. We could not do, in good conscience, volume 2 and volume 3.

"So we’ve begun the process, it’s been a long process to figure it out because Sony has never really had to do this in this way, but we’re returning all the money. So across the board we’re putting out an apology saying ‘sorry about this.’” 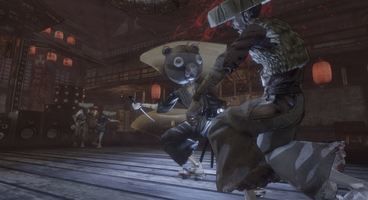 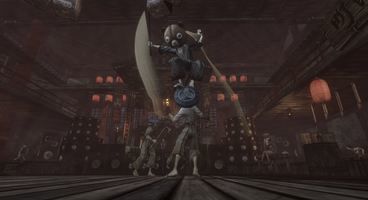 Escalante went on to note that the game wasn't pulled because of bugginess - that wouldn't necessitate later volumes being dropped. It's that players didn't like the game, period. Thus, the publisher decided to pull the plug on the series completely and just give people their money back.

Recalls of videogames are rare, and usually only due to either licensing issues such as Lost Cities, or because they were irretrievably broken like Front Page Sports Football '99 (which also killed the series itself and was a harbinger of the doom of Sierra Online.)

Afro Samurai 2: Revenge of Kuma Episode 1 earned a 21 Metacritic rating, with the highest scoring review calling it "an utter disaster" and the lowest scoring review stating, "In the words of Samuel L. Jackson, 'what kind of f---ed up repugnant sh-- is this?'" GameWatcher fortunately never bothered reviewing the game. 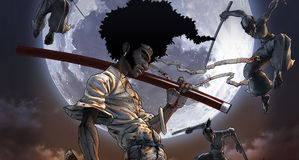