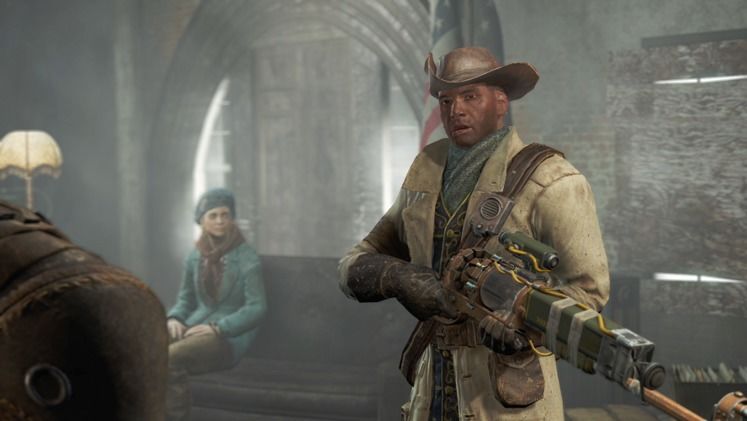 Amid a wave of enjoyment, accolades, and praise for Fallout 4, it's just as apparent that the game is super buggy. There's been no lack of glitches and at least one potentially game-breaking bug that have been found by the millions of people playing it regularly. Well, Bethesda is listening and they've announced their first official patch for the game. 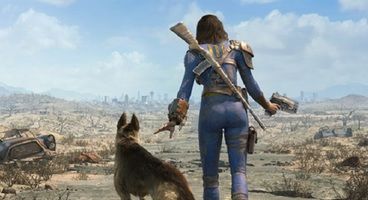 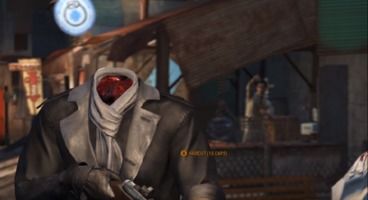 "We'd like to thank our amazing QA staff," the announcement said, "who worked as hard as anyone to break the game so we could fix it during development. But a hundred testers will never replicate the many millions playing the game now, and we're hard at work addressing the top issues."

Understandable for sure. Fallout 4 is enormous and finding everything in the game was probably a tremendous task for what is merely a handful of people in getting it as far as it was when it was finally released. That said, the announcement went on to offer some idea of how the big upcoming patch will go out.

"Our process for updating the game will include releasing a beta patch on Steam, followed by full release on PC, then release on the consoles. This process has worked well for us in the past and allows us to get more fixes out faster. Expect to see more updates, that are smaller and more frequent, than a few big ones."

Which is to say, this won't be a one-and-done fix. Merely a starting point on continual support for the game. Sure Bethesda already has our money, but it's nice to hear that they will continue to make the game better. Personally, we can't wait to see what this patch brings.

Fallout 4 came out on November 10th for Xbox One, PS4, and PC. Check out our impression of the initially released game in our review.