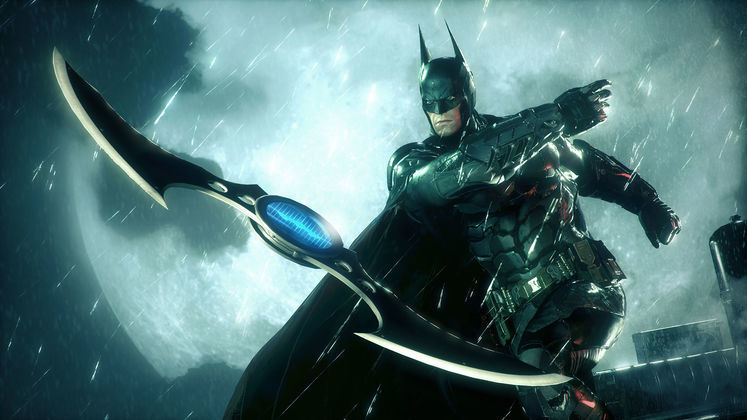 Gamers with a dual GPU setup like SLI or Crossfire won't be able to maximize the graphics of Batman: Arkham Knight, publisher Warner Bros. revealed in a Steam community forum post, because trying to get it to work would rob dev time from fixing the game's many other issues.

Responding to a fan asking if "will there be a update to support this or for anyone running Crossfire or SLI gpus", Warner Bros. rep "wb.elder.pliny" replied, "We’ve been working with our development and graphics driver partners over the last few months to investigate utilizing multi-GPU support within Batman: Arkham Knight. The result was that even the best case estimates for performance improvements turned out to be relatively small given the high risk of creating new issues for all players. As a result we’ve had to make the difficult decision to stop work on further multi-GPU support. We are disappointed that this was not practical and apologize to those who have been waiting for this feature." 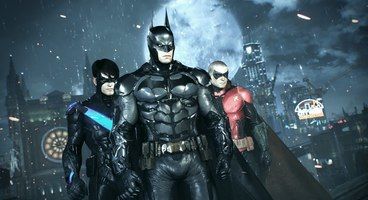 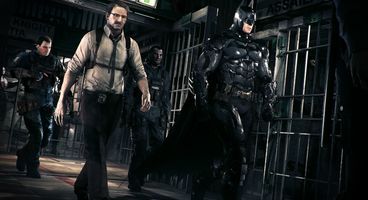 In other words, trying to fix a relatively minor feature that would only give an incremental improvement to the graphics would be a waste of time, and could actually create new bugs they'd have to find and swat.

The rocky saga of the PC version of Batman: Arkham Knight continues. GameWatcher managed to complete the second build of the game enough for a 8.0/10 score in their review, so those of you who did manage to run the game on your PC probably had a fun time.