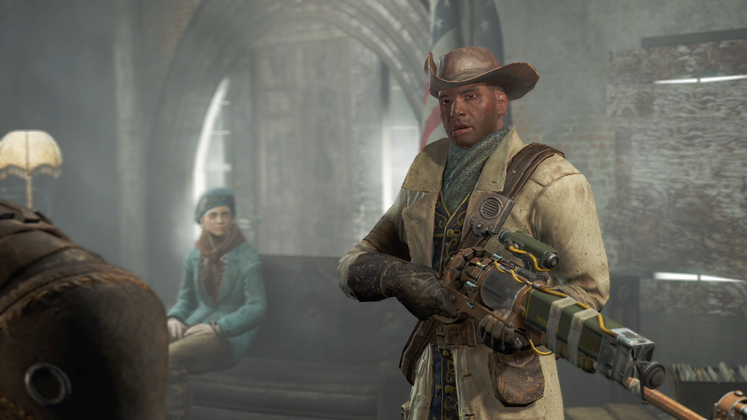 Bethesda tends to go quiet for long periods after it releases a flagship title, such as in 2011/12 when it released Skyrim and then went almost a year with no new releases as a publisher or developer.

That's something that the company wants to change. Talking to MCV, marketing head Pete Hines says that the ultimate aim is for them to release “three or four big titles a year.”

“We are pretty aware of who we are and we ultimately want to build to a point where we are doing three or four big titles a year,” he said. I would prefer not to be in the same place we were in in 2011, where we had four titles and then went super quiet. I want to avoid that. We want to get to the point of regular releases.”

“We want to get to the point of regular releases, but we are not thinking: ‘What if we did eight or 10 games a year?’ That’s just not who we are or how we do things. I don’t think it’s necessarily the case that we are doing okay with seven studios, but if it was 14 we could do twice as much.”

This year, the ace in Bethesda's deck is a little title you may have heard about, called Fallout 4. Hine says he thinks it can do better than the studio's last singleplayer effort.

“I think this can top Skyrim,” he said. “It could be our biggest release ever. But we will see.”