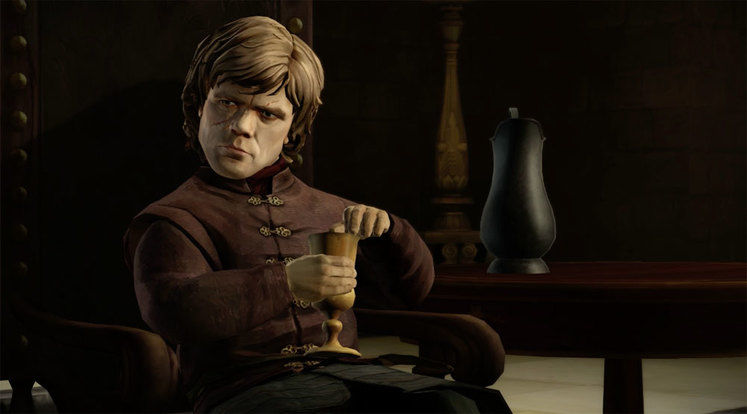 As Telltale Games did with Tales From the Borderlands, the studio has accompanied the announcement of the release date for the final episode of their Game of Thrones series with the additional information that the first episode will be available for free.

Episode 6 of Game of Thrones, The Ice Dragon, will be released on 17 November 2015. According to the Telltale blog post, "Already into the series? We've got some much-anticipated news for you as well. Today we can announce that the season finale, Episode 6: 'The Ice Dragon', will be released on Tuesday, November 17th across all platforms" and then teased, "The fate of House Forrester has been in your hands all season long, and we've tailored the finale to provide a uniquely harrowing conclusion for each and every player based on the decisions they've made in the game thus far. Consider this fair warning..."

Telltale also released a featurette with the announcement starring three performers from the HBO live-action series.