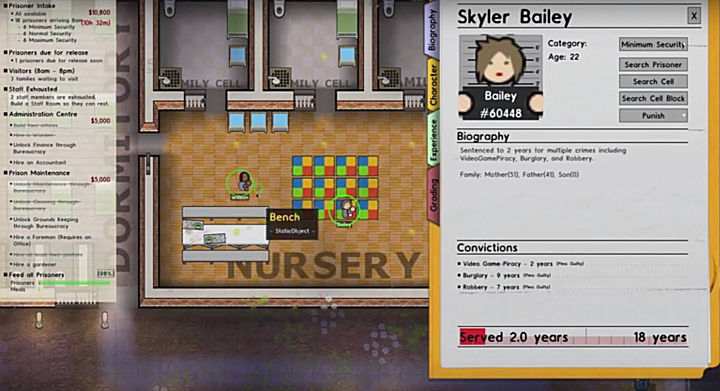 Introversion has announced the second update for their jail simulator, Prison Architect, and this one adds something that fundamentally changes the game and adds a whole new challenge: women's prison.

Women have different needs than their male counterparts, primarily in that they sometimes come with young children. Prisoners with infants less than two years younger require a new facility called MBUs (Mother and Baby Units). The Family Cell for mothers with babies requires a cot and an integrated shower while the nursery, which is best isolated from the rest of the prison, allows them to feed and play with them. The nursery requires special dining room furniture as well. 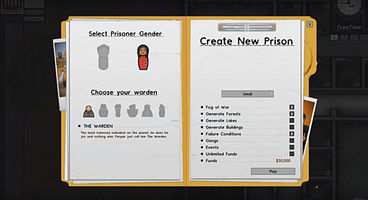 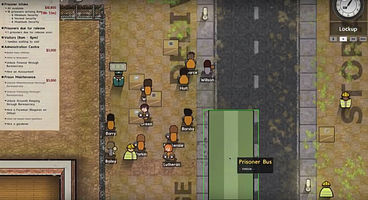 The new update also improves modding tools for players, such as adding world and world cell data variables to the scripting API, which allows modders to change the size of the world and time index, among other things. They can also now add, remove, and change buttons in the BiographyWindow, shown when players select a non-prisoner object in the world. Finally, Escape Mode modding has been improved, too.

Prison Architect was officially launched 6 October 2015 and earned an 8.5/10 score in GameWatcher's review.