Microsoft looking into possibility of PC to Xbox One streaming

22 January 2015 | By Nick Horth
Microsoft announced at its Windows 10 event yesterday that the latest incarnation of its operating system would let Xbox One players stream to PC. Reversing the process is also a possibility, according to Xbox head Phil Spencer.

During a group interview after the event, Spencer discussed the software giant's future plans for streaming. 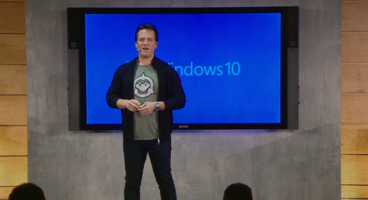 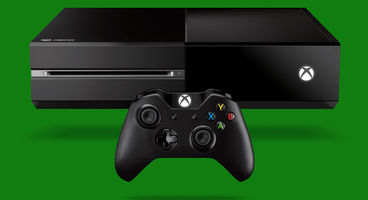 "People ask about the streaming in the opposite direction--can I stream from my PC to my Xbox?--and I'll just say it's something that we're really looking at," Spencer said. "If you think about that vision--my games are my games wherever I am, and I can play with whoever I want to play with--we want to be able to land solutions that are as native as the one we showed there. We just have to kind of work with the physics of time and work it through."

Some excellent corporate language there. Physics of time? Landing native solutions? Anyway, you can find a rundown of the Windows 10 press conference over on the Microsoft website. Amongst several other announcements, we discovered that Fable Legends is coming to PC, and will feature cross-platform play with the Xbox One.