22 November 2015 | By Jonah A. Falcon
Quake III Arena is still going strong, but the one thing players with widescreen monitors have wanted is, naturally, widescreen support. A new mod has popped up on ModDB which adds widescreen up to 4K resolution. 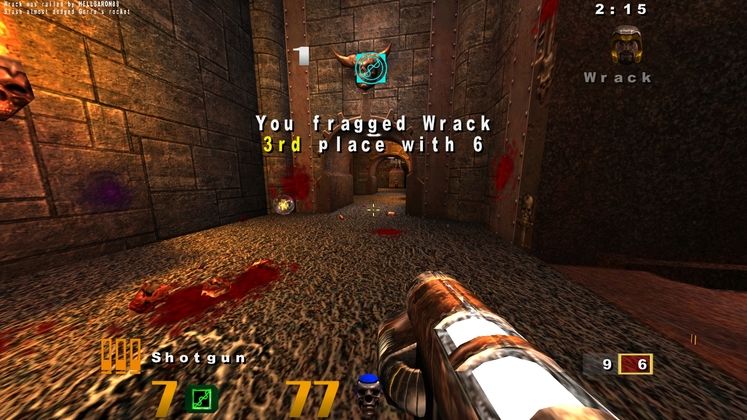 Quake III Arena was first released way back in 1999, and has enjoyed mod support since the very start, including some famous ones like the original TeamFortress. 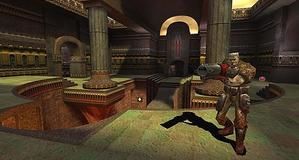