Dragon Age: Inquisition - Game of The Year Edition set for release this October 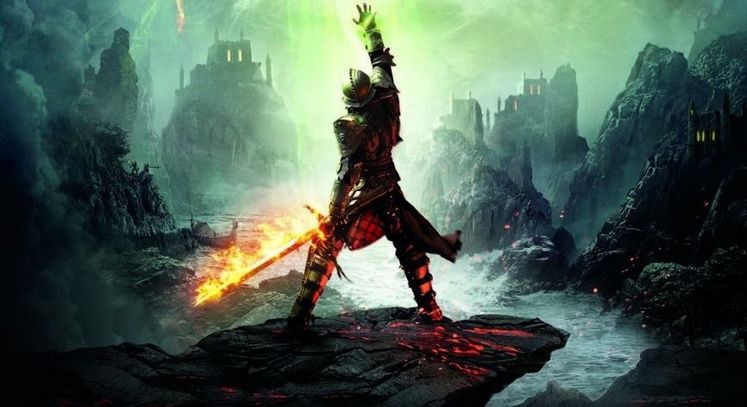 By the time the credits rolled on BioWare's epically huge Dragon Age: Inquisition I was pretty much burnt out on the game, despite really enjoying it.

There's been three major expansion packs since then, the reception for which has ranged from a resounding “eh” to – in the case of the recent Trespasser – something a bit more positive.

If you're yet to even try out the open world RPG, this October might be a good time to do so. BioWare is releasing a Dragon Age: Inquisition - Game of The Year Edition , which bundles up the core game and all the currently released DLC in one handy package.

That's Jaws of Hakkon, the dungeon-delving Descent, and Trespasser itself, which takes place some time after the rather abrupt ending of Inqusition's main storyline. The Dragon Age: Inquisition – Game of the Year Edition releases on October 6, 2015 for PC and consoles.