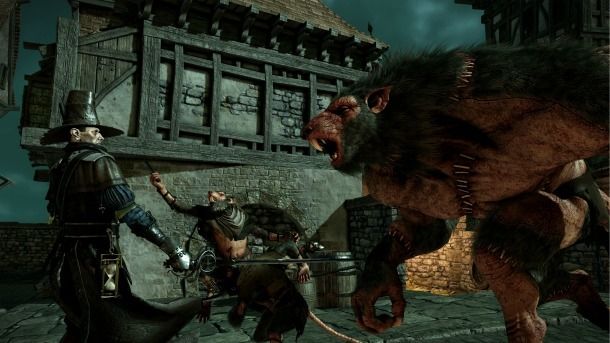 Fatshark Games has announced that their first-person action-adventure Warhammer: The End Times - Vermintide will be arriving a month from now on October 23.

Those checking out the game's Steam page will also find the game's system requirements:

If that weren't enough, a gameplay trailer for the game was also released by Fatshark.