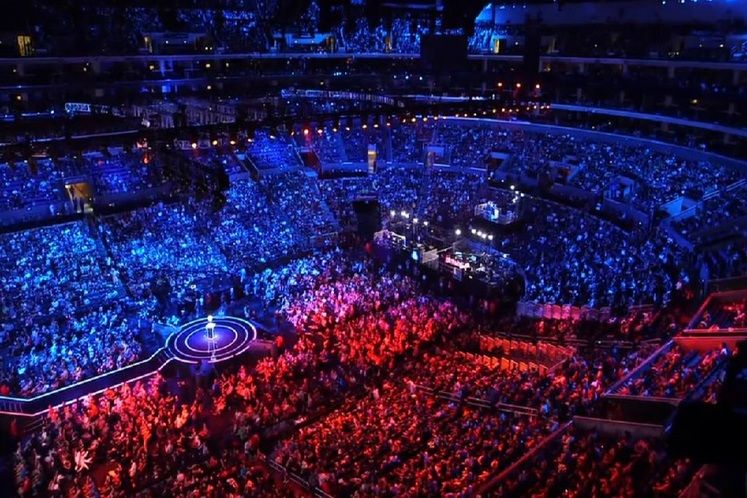 Activision Blizzard made waves in a press release today with the announcement of a new division dedicated entirely to the rising market of eSports. To this end, they've placed heavy hitters such as former ESPN and NFL Network, Steve Bornstein, and co-founder of Major League Gaming, Mike Sepso, at the head of the division.

Even as separate entities, Activision and Blizzard were no strangers to competitive play. Games like Call of Duty and StarCraft have been markets for world championship play for years now and it only makes sense that Activision Blizzard would wish to have some organizational control in the competitive scenes of their IPs. Having such high caliber names as Bornstein and Sepso at the helm of the new division clearly shows the company's interest to get involved and make sure their hand in the scene is carried out well from the start.